Hey y’all! I hope you’re doing fabulously this week! I’m ashamed my posting schedule has been so erratic lately. I found out I have Rocky Mountain Spotted Fever and have started another month of that nasty Doxycycline that had me cooped up over the summer. The first several days were really rough, but I’m acclimating and able to function. If my blasted headaches would just stay away I would be much more productive and almost sort of normal. 😛 And… yes, today marks the return of the famed awkward and awesome posts! 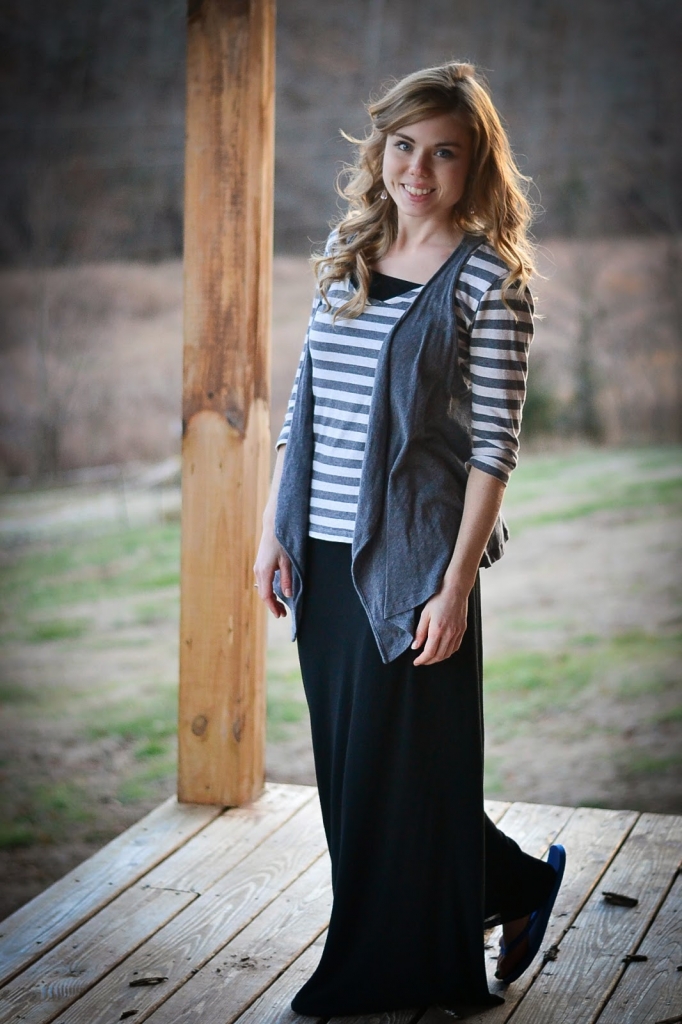 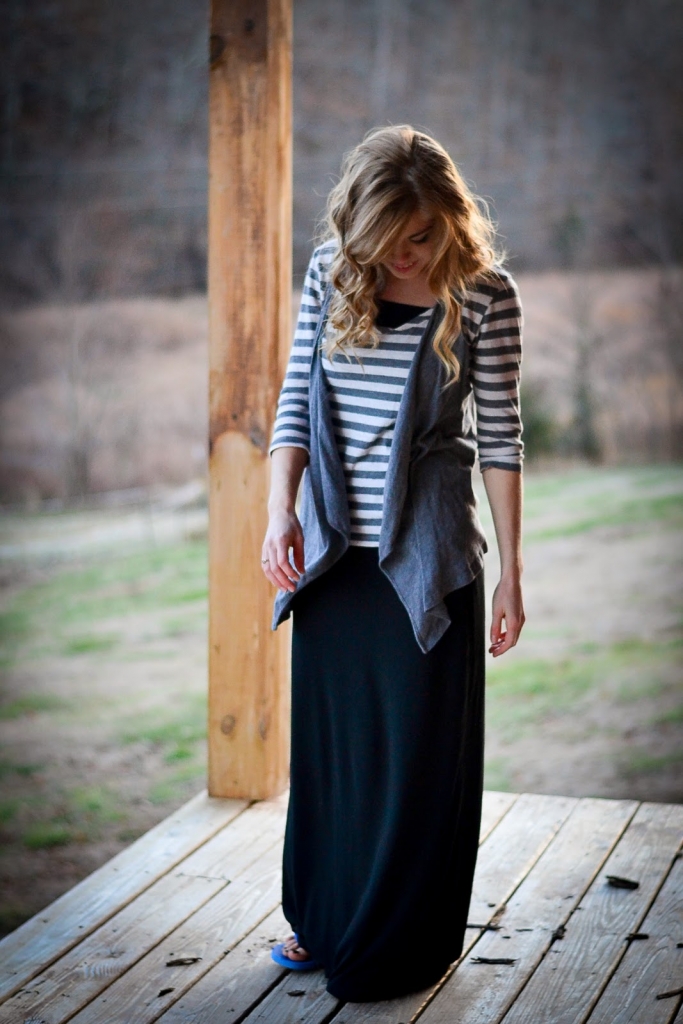 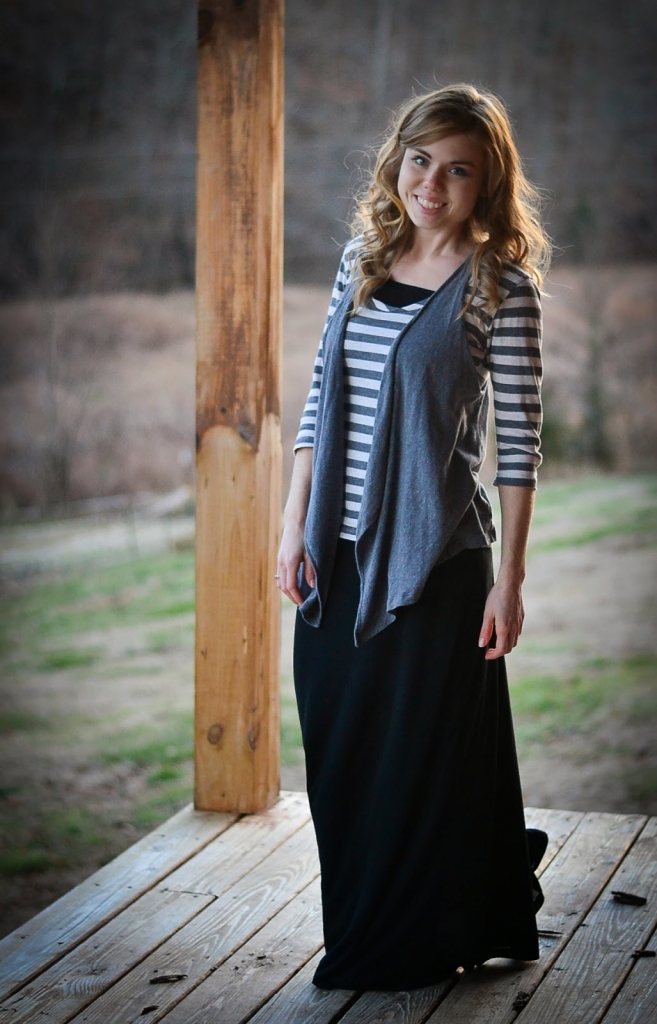 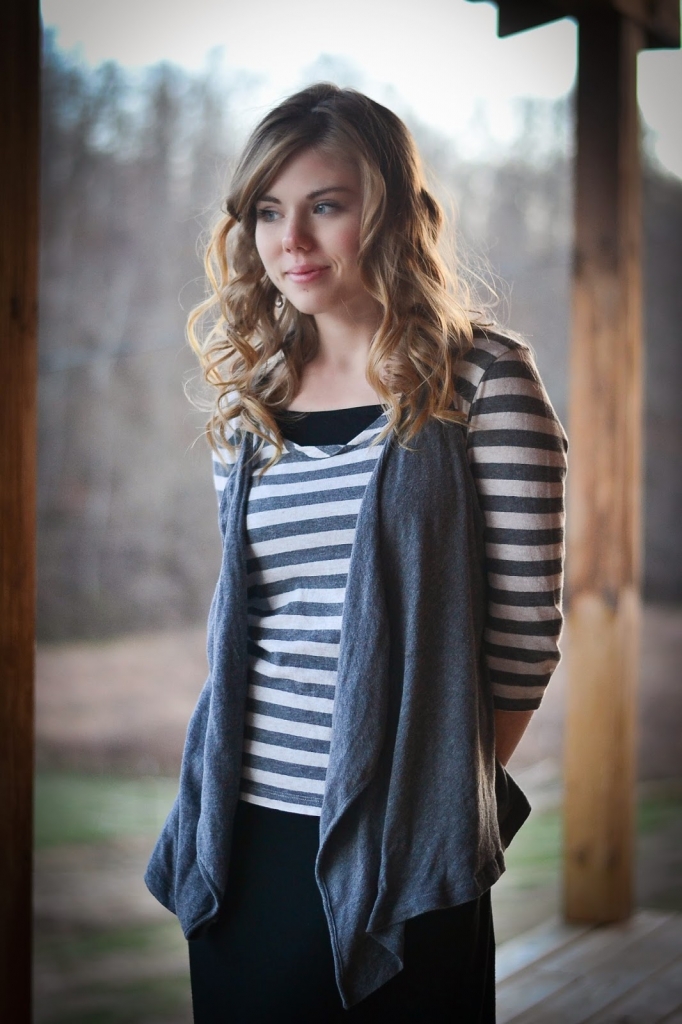 Alrighty, better go practice piano… y’all have an awesome day! What’s been awkward or awesome about your week? (Or your past 5 months since I’ve done an A+A… :P)