Hello there. 🙂 How are you doing on this Friday {friday} Friiiiday? (anyone else always sing the song?)

I’ve got a headache that feels like there’s a screwdriver going from one side of my head to the other. Nope, life ain’t perfect. How boring would that be? So I’m wearing a comfy outfit today. 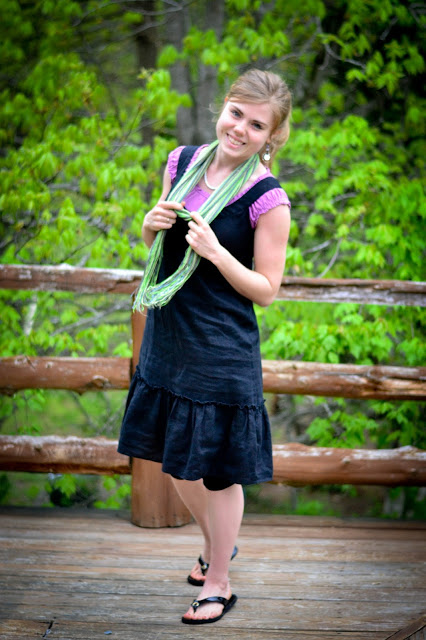 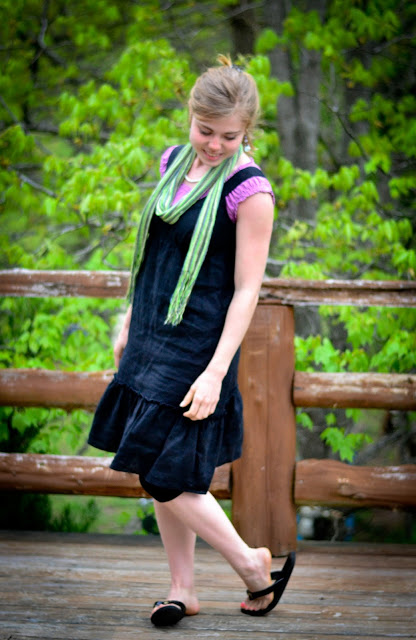 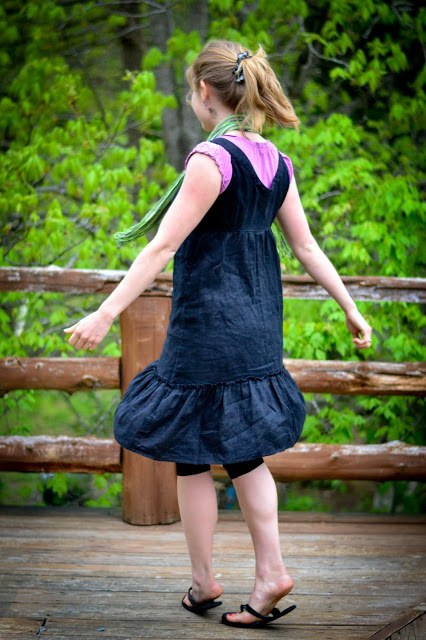 Maybe I’ll take a nap. That’d probably be better for me… or I’ll play with this fabulous white and plum striped material draped over my dress form….
How has your week been? What friendships are you most thankful for?